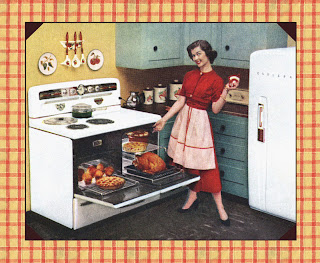 Dana
I am 36 years old, living with Cystic Fibrosis. I was diagnosed when I was a year old and only weighed 14 lbs. I am very fortunate, as my FEV1 scores are generally in the 90s (if not higher). I am pancreatic insufficient, so I take 5-6 enzymes with meals and 3-4 with snacks. My genotype is DF508/621+1G-T. My sputum cultures Pseudomonas which leads me to take Zithromax 3 times per week. Additionally, I am Osteopenic, so I take calcuim & vitamin D supplements. Will and I have been married for 12 years and have two adorable English Bulldogs, Stella & Sarge. I currently don't have a "real job", but running the house is full time work, plus I help my husband with book keeping for our businesses. I try to stay busy by spending time with family and friends as well as traveling and exercising.